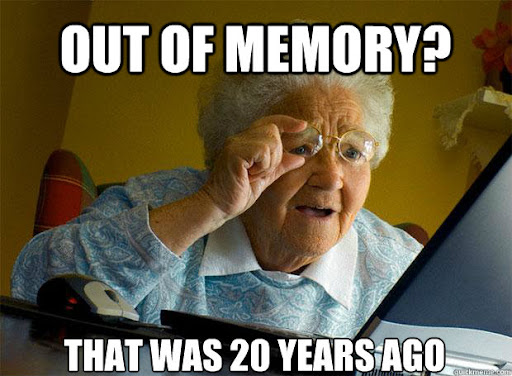 Data limits… it is what our lives revolve around in today’s modern technology society. With our technology so dependent on data storage, it is amazing how we used to deal with the tiny storage limits of only a few years ago. Imagine all that lost footage we could be laughing or reminiscing at today, wiped away forever.

One question we often get asked and is not well known is the difference in SD card size and why pay more for a larger capacity. With sizes varying dramatically, usually doubling each step up, what is the advantage of going bigger for the INNOVV powersport cameras we use.

4 is the magic number

But then cut that in half!

So, you think your 32gb card giving a whopping 8 hours is long enough for that day ride you had planned on the weekend? Think again. You have two cameras, front and back which share that data. This means your 32gb SD card now only films 4 hours on the front and 4 hours on the back. If you ride or go out on the water longer than that then your SD footage is lost after that time so when you get home you have lost your morning footage. 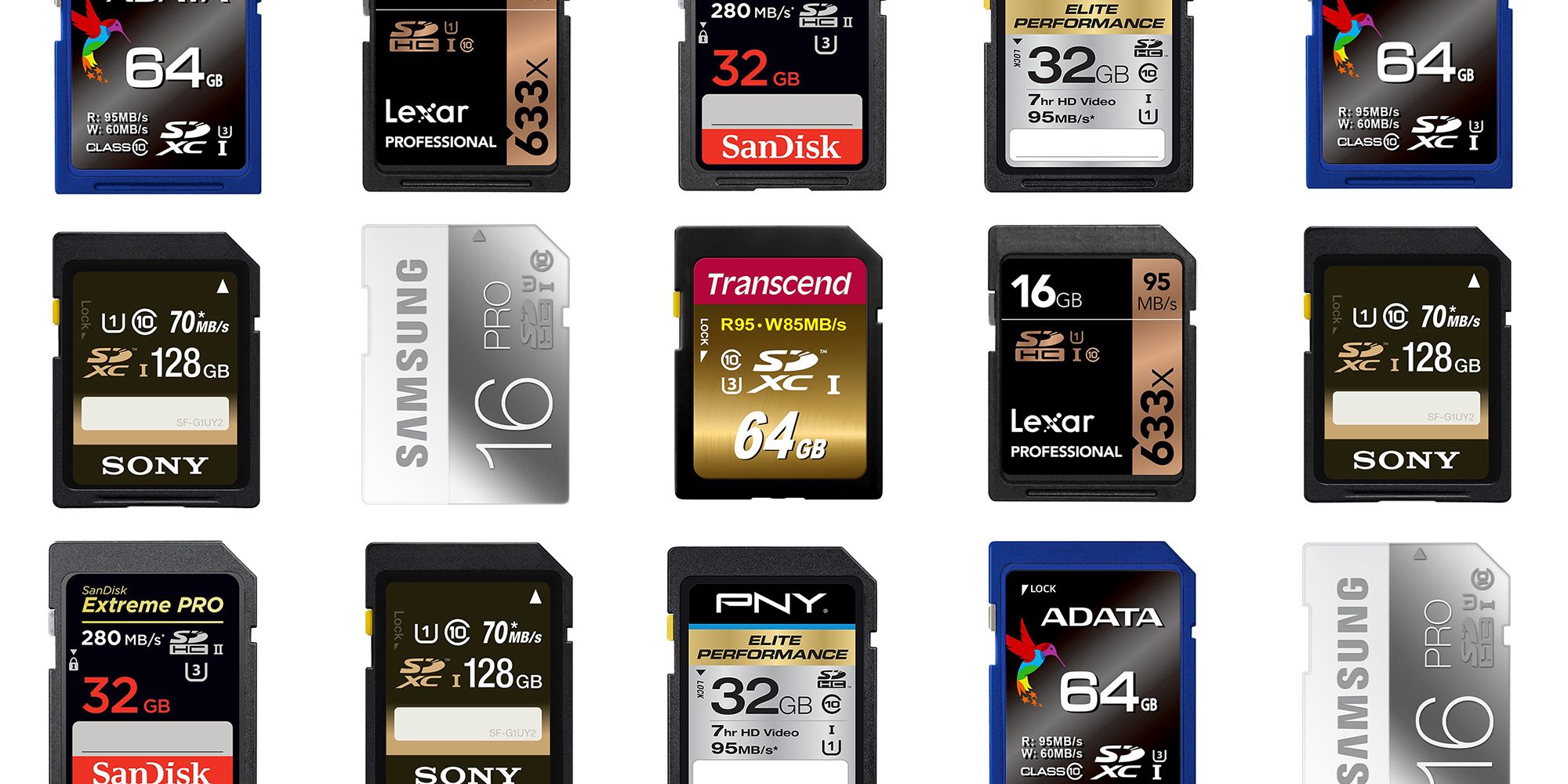 How long does each card give you?

The minimum SD Card size INNOVV recommend is 32gb for our cameras. INNOVV can support up to 256GB SD Cards and we always recommend going for as large a limit as you can afford at the time. There is nothing more painful losing some amazing footage because the SD card was too small. 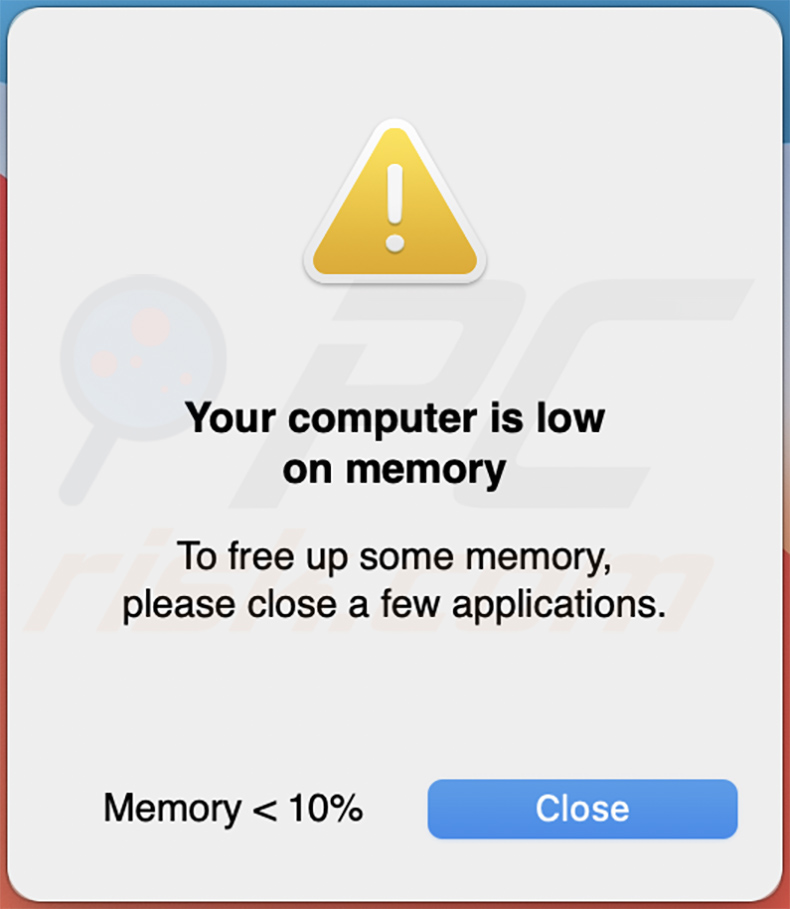 Unlike some other video cameras (cough cough Go Pro.. cough cough) used for motorbikes and powersports, INNOVV doesn’t stop recording or delete the entire SD card to make way for new filming. INNOVV deletes the oldest files first, so you have a continual backlog of recording up to the time limit of the SD card size. 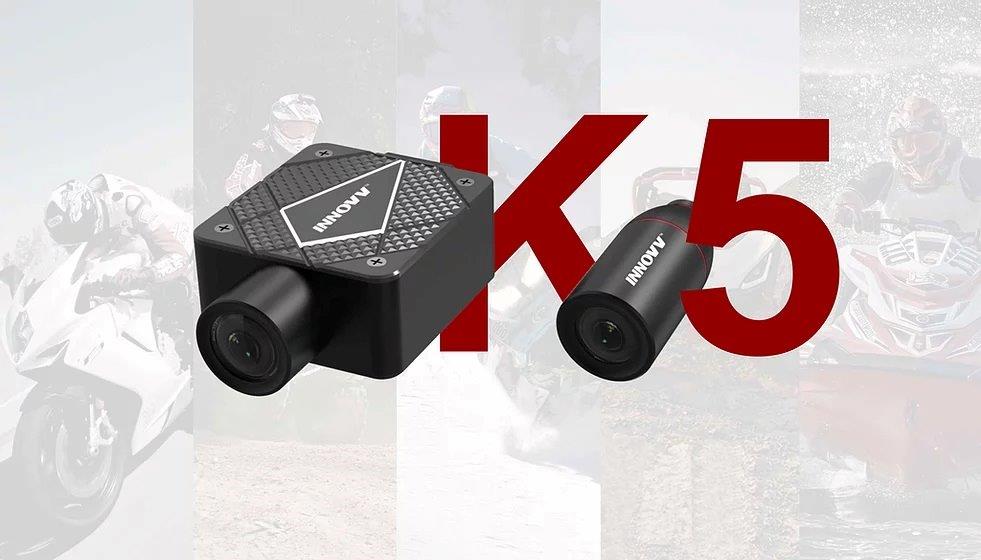 We also get asked if our INNOVV K5 front camera that films in amazing 4K footage will use any more data than the normal 1080p front camera in our K3. The answer is no. The K5 cleverly compresses the data while still filming in 4K so you have the same amount of record time for both the K5 and K3. 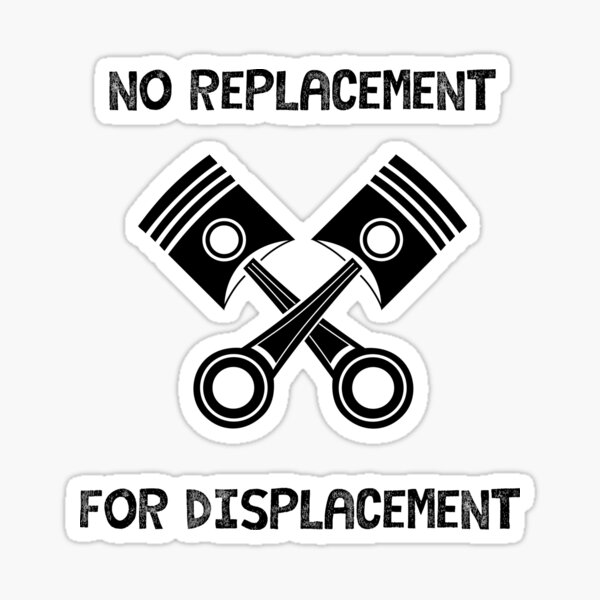 The benefit of having of larger memory SD card is not just limited to more recording. Each time an SD card is wiped this puts a small amount of stress on the card. Over a longer period of time a small capacity SD card is ‘stressed’ 8 times more than a larger SD Card. It doesn’t always mean it will break but everything has its limits and we all love a little less stress in our lives to live longer. If you want the best go for the INNOVV 256gb SD Card

Words of the wise

One of the amazing qualities of owning an INNOVV camera is that each and every time you ride, boat or drive you are always filming. No more charging, wondering if the battery will last and forgetting the camera at home, your INNOVV camera will be filming you walking up to your vehicle.

With this in mind support your camera with as much recording space as possible and go as big as you can afford. After all you don’t want to miss those memories and not have anything for social media, You Tube, bragging rights or for playing back to your grandkids in decades to come. 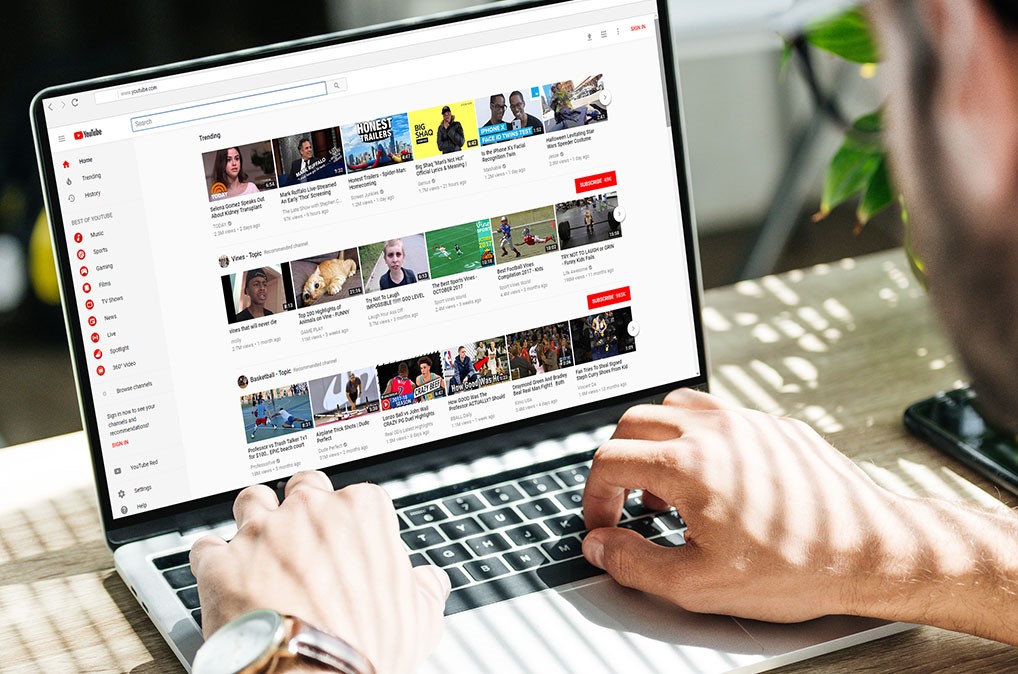